How To Establish Authority From The Scriptures – Sunday Evening Sept 15, 2019

What Kind Of Persons Should Christians Be

Jesus Is The Way 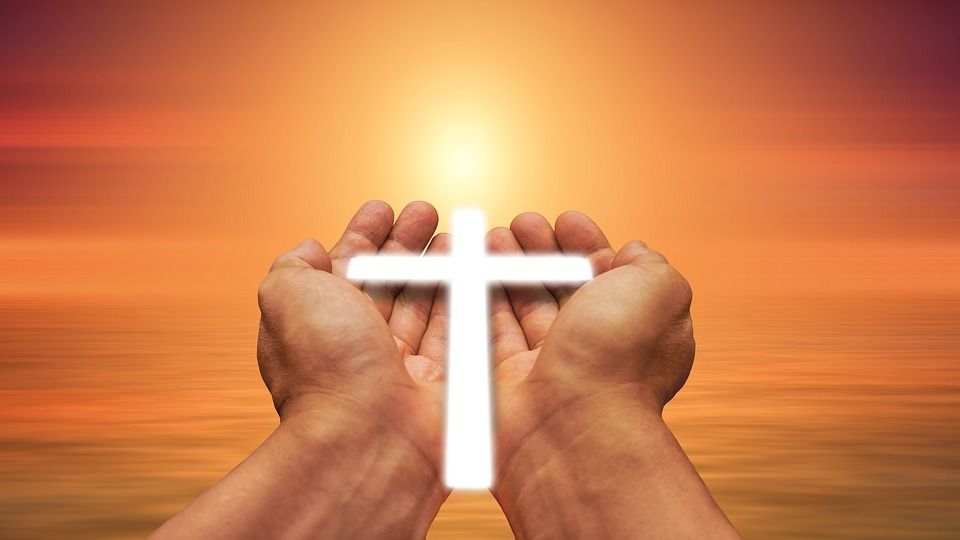 in Lessons in Living
0 Comments

Despite some religious leaders stating that prophets of other religions such as Mohammedanism and Buddhism can lead one to God – Jesus said: “I am the way, the truth, and the life. No one comes to the Father except through Me” – John 14:6. There is not any other access to God – Jesus is it!

Jesus criticized the Pharisees and Scribes for the human traditions which they elevated to the status of law (Matt. 15:1-9), In light of that criticism, it is important that we examine our own practices to “weed out” traditions which have no biblical basis but are treated as “law.” However, we must also be careful not to abandon scriptural teachings in our enthusiasm for house-cleaning.

Many insist on “the church of my choice,” as though that idea is found in the Bible – but it is not! The church is the body of Christ (Eph. 1:22-23), and Paul wrote “There is one body…one God and Father of all” (Eph. 4:4-8). What the inspired apostles described does not give us a choice of churches, any more than it offers us a choice of gods!

Even though they know better, in religion some people refuse to change, saying, “My parents brought me us in this faith, and I will not change.” However, what we need to remember is that every person who became a Christian during the time of the apostles had to change religions. Those who were Jews had to leave the old law to accept Christ (Col. 2:14; Gal. 5:4). The Gentiles who became Christians had to leave their idols and vain worship. Even those who were “nothing” religiously had to change to become dedicated followers of the Lord.